The Elements of Decision Alignment: Large programs as complex organizations

When one object makes a request of another, why do we expect that the second object’s behavior correctly satisfies the first object’s request? The need to cope with such principal-agent problems shapes programming practice as much as it shapes human organizations and economies. However, the literature about such plan coordination issues among humans is almost disjoint from the literature about these issues among objects. Even the terms used are unrelated.

Instead, these fields have much to learn from each other—both from their similarities and from the causes of their differences. We propose a framework for thinking about decision alignment as a bridge between these disciplines.

Mark S. Miller is the main designer of the E and Dr. SES distributed object-capability programming languages, inventor of Miller Columns, a pioneer of agoric (market-based secure distributed) computing, an architect of the Xanadu hypertext publishing system, a representative to the EcmaScript committee, and one of Yedalog’s creators. 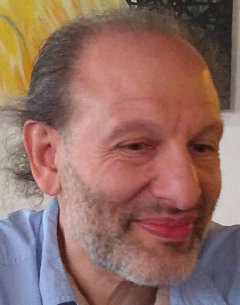